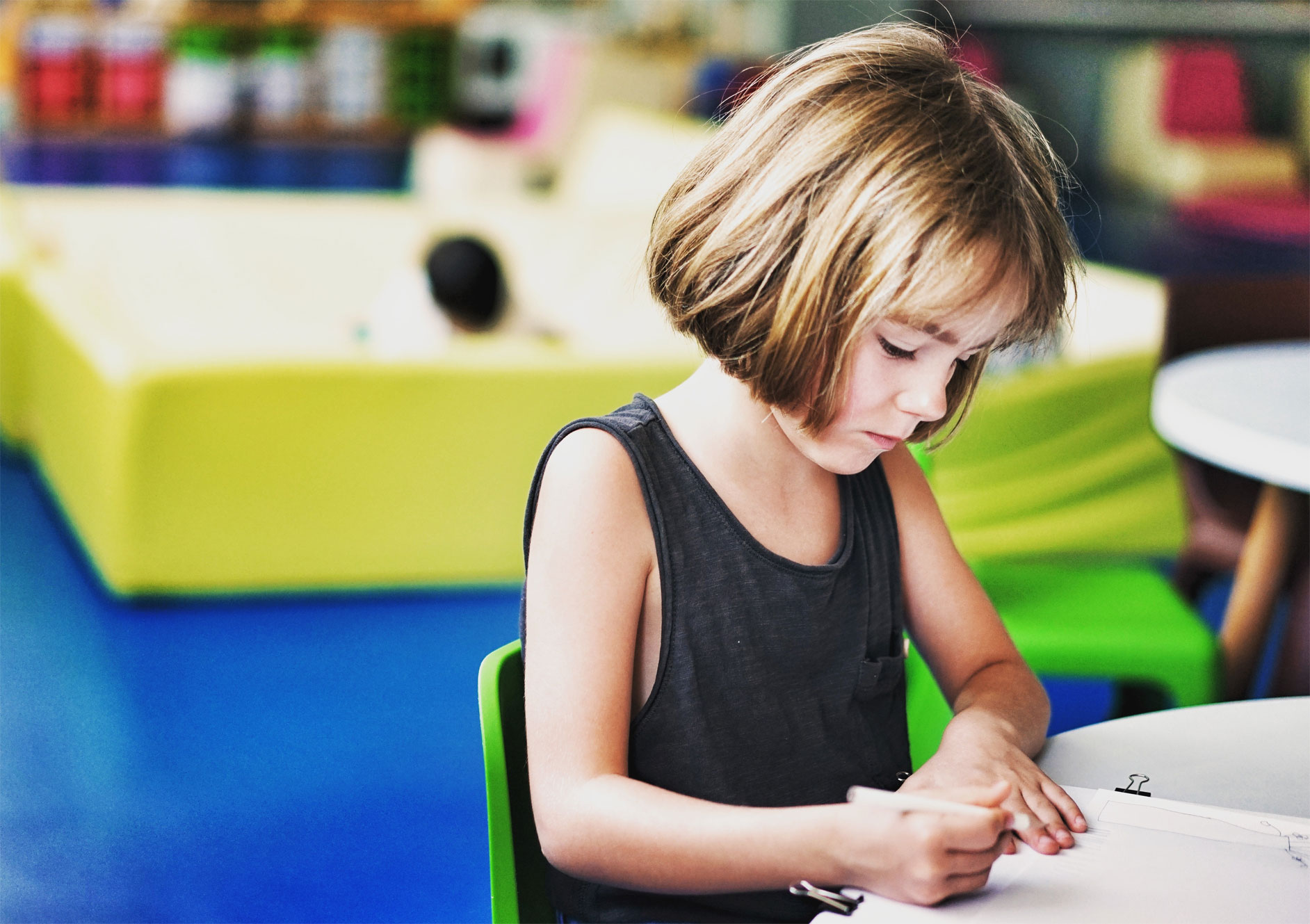 April 1, 2018 By Brenda Morton No comments yet Childhood, Childhood Experiences

Ask a teacher. They will tell you that the needs of children in their classrooms have dramatically changed. Teachers will share stories of children who exhibit an inability to self-regulate, appear to fly off the handle, and stare into space during instructional time. Children come to school hungry, tired, and often with hygiene needs. Teachers are trying desperately to meet their needs, but are often at a loss for where to begin. Let me share just two stories from my former students, who are now first year teachers.

Just last week a former student wrote to me about the needs in her classroom and asked for support. She had stepped into a classroom where the majority of students had a difficult time with self-regulation, impeding the learning environment for all. She was spending a lot of time managing behaviors and feeling like academics had taken a back seat. She began to watch, listen, and ask questions. She learned that the majority of her elementary students are not getting enough to eat at home, and observed many coming to school regularly in clothes that were in desperate need of a good wash. Students shared stories of life at home, where she was heartbroken to learn they were living in unhealthy and unsafe homes. She made several phone calls, seeking resources and assistance for families, and then headed to the store. She purchased items like dry shampoo, toothbrushes, deodorant, stain remover for clothes, brushes, combs, hair ties, etc. The list goes on and on. She then headed to the grocery store to purchase healthy snacks.

A second email came from a former student who is teaching high school. The short version of her morning was that during first period a student had an emotional outburst, ran out of class, requiring her to call the office to get help. Then, at the end of class, as students were leaving, she heard someone in the hall call out to her. Before the student could make it to her classroom, the student was grabbed and pulled into a physical fight with another student. The teacher was able to break up the fight, but serious disciplinary consequences followed. In second period, she was connecting with a student who had missed school. During the conversation she learned his friend killed two family members. He would be missing school again for the funeral. And, this was all before lunch.

Children and youth have been impacted by significant stress and traumatic events. The Centers for Disease Control and Kaiser Permanente launched the Adverse Childhood Experiences study. The study explored childhood abuse and neglect and life/well-being outcomes in adulthood. Their findings revealed that the more adverse experiences a person has, the greater the impact on health and well-being later in life. Their research illuminated the significance of trauma. For educators, this is an opportunity to consider the behaviors, attitudes, and dispositions of many of the students in our classrooms through a trauma impact lens.

Trauma impacts brain development and functioning. The short explanation is that the parasympathetic nervous system was created to provide rest to the sympathetic nervous system. But, the sympathetic nervous system is activated by norepinephrine and cortisol, causing the child to interpret stress as something to be feared, even with the most common and predictable stressors. This means that daily the child experiences heightened states of anxiety when they find themselves physically uncomfortable or fearful. This sets off the limbic system, releasing norepinephrine in to the sympathetic nervous system, preparing the mind and body to respond to danger, even when that danger is not present. This can manifest as a fight-flight-freeze response from the student. In the classroom, this can look like defiance, hyperactivity, skipping class, not completing homework, emotional outbursts, chronic absences, just to name a few. So, no wonder children and youth who have had adverse childhood experiences have a difficult time in class!

So, where do we go from here?The way to support students impacted by trauma is by educating teachers on how trauma impacts the brain and implementing structures and systems that will meet the needs of the students. Both of the teachers I mentioned have had trauma-informed training. They know how to recognize signs, listen deeply, and act accordingly. And, they are modeling for other teachers how to do the same. I firmly believe we must create trauma-informed classrooms, trauma-informed teaching, and a school building where all personnel are sensitive to the impact of trauma on their school community. Anything less will continue to leave children excluded from the academic and social environment that is critical to overall health and well-being.

For a place to start, take a look at my research and resource pages at www.traumainformeded.com. This will provide more information and downloads.